A counterprogramming drama that dared to go against Blade Runner 2049. This is the review of The Mountain Between Us.

IMDb summary: Stranded after a tragic plane crash, two strangers must forge a connection to survive the extreme elements of a remote snow-covered mountain.

In short, The Mountain Between Us was a confused survival/romance drama that felt really dated. A definitely skippable (at the cinema) movie, though it would probably work as a rental.

Trailer: The Mountain Between Us trailer 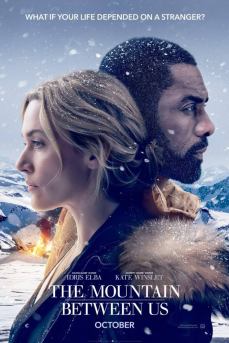 5 thoughts on “5 ideas about a movie: The Mountain Between Us”