Sorry for not posting for a few weeks. I was extremely busy with the preparations for the IELTS exam and, frankly, I didn’t have any interesting stuff to blog about. I didn’t want to publish posts which I wasn’t 100% behind.

Anyway, on Tuesday, December 2nd I went to Enrique Iglesias concert! I didn’t plan to attend it, however, a few weeks back I had my friend over and we were watching MTV all night and Enrique’s songs would come up constantly, so, after this, I decided that I needed to be at that show! I had been a huge fan of Iglesias when I was like 9 to 13 years old. Tired of Being Sorry was my jam and go-to song for a couple of years . I was really pleased when he performed it live. We also listened to hits like Hero, Escape, Taking Back My Love, Bailamos and new songs from his 10th studio album Sex and Love.

The show was really amazing, although, Enrique was late for hour and a half. But the songs and the energy he put into the performance exceeded my expectations! He communicated with fans, asked to sing with him, invited one lucky guy from the audience to join him on stage and even jumped into the crowd! I had a great time and even saw him from a 1 meter distance. In order to get a spot that close to the stage, I had to spend 3 hours waiting in line. But it’s not the first time that I queue in line for hours to be in the front, so I have gotten used to it.

Overall, I hope that Enrique will be back soon because I would really like to see him in concert once again. He visited Lithuania for the first time in 2007 and this was his second time performing in my country. He also uploaded a photo from that night’s show with the caption: best show of the tour so far!! Both he and 1R think that LT crowds are wild, loving and grateful! I have bought a poster as usually and commemorated this event on my bedroom wall.
What concerts have you attended recently!? Bye!!

Bellow you will find a few photos that I’ve taken. 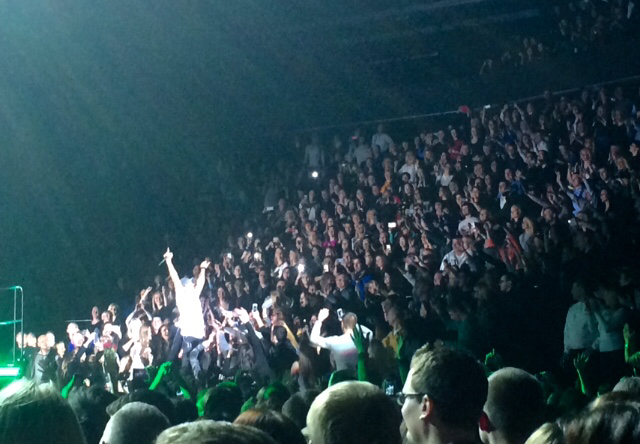 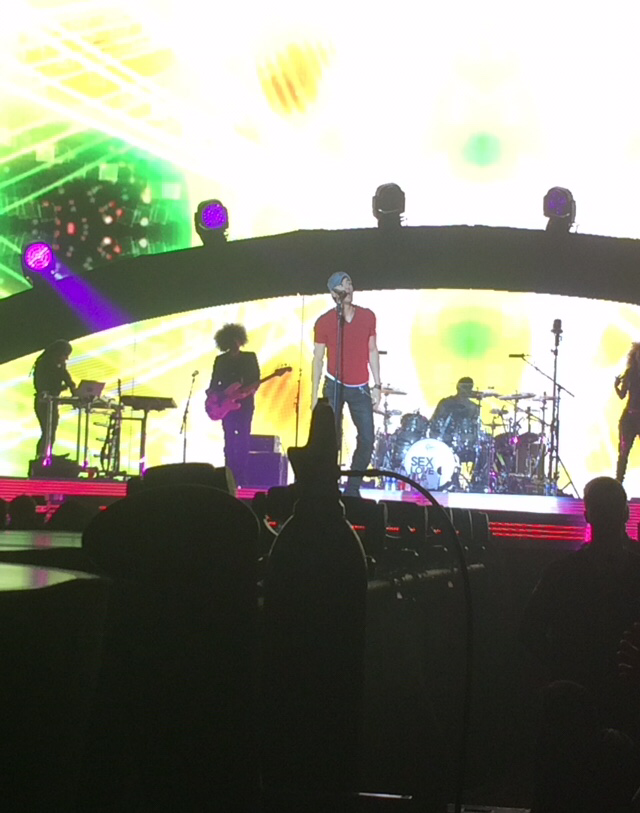