And welcome to a review of the film that left me flabbergasted. This is Assassination Nation.

IMDb summary: After a malicious data hack exposes the secrets of the perpetually American town of Salem, chaos descends and four girls must fight to survive while coping with the hack themselves.

In short, Assassination Nation as either confused cringe fest or a brilliant masterpiece. I’m not sure I’ll ever know which one.

Rate: ?/5 (my confusion is refusing to give a number this time) 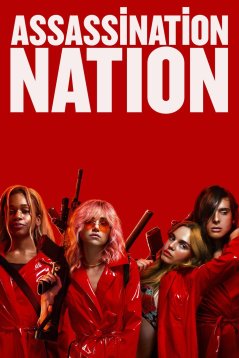