The newest Woody Allen picture that hopes to be an awards’ contender has reached theatres, so let’s discuss it!

IMDb summary: In the 1930s, a young Bronx native moves to Hollywood where he falls in love with the secretary of his powerful uncle, an agent to the stars. After returning to New York, he is swept up in the vibrant world of high society nightclub life. 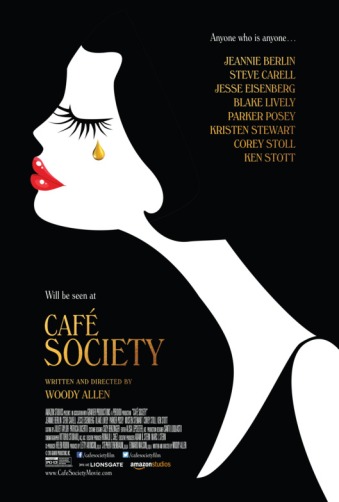 6 thoughts on “5 ideas about a movie: Cafe Society”